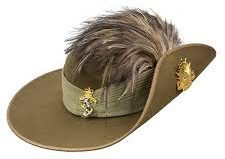 The Platypus Outdoors Group in Victoria contacted us during the fires in January and wanted to support an Australian company by purchasing Emu Feathers so they could use them to make there famous “Kangaroo Feather Plumes”. They are Lovingly produced and sewn in Australia.

What are they you may ask?

Well it doesn’t get more Australian than the Lighthorseman “Kangaroo Feathers”. According to legend, Major Percy Ricardo and Captain Harry Chauvel began to wear the feathers after a pet emu had died. Two stockmen picked up the feathers and placed them in their hats, which was said to have looked smart and so it began.

Appreciating a practical joke, when asked about their emu plumes, the light horsemen replied that they were, in fact, “Kangaroo Feathers” a true blue Australian export  Over 100 years of Emu Plumes are still the iconic symbol of Australian soldiers’ bravery.

On reseaching this subject Ive actually found 2 stories where the name originated, another is below so you can make up your own mind but the below one sounds more like the real deal to me! 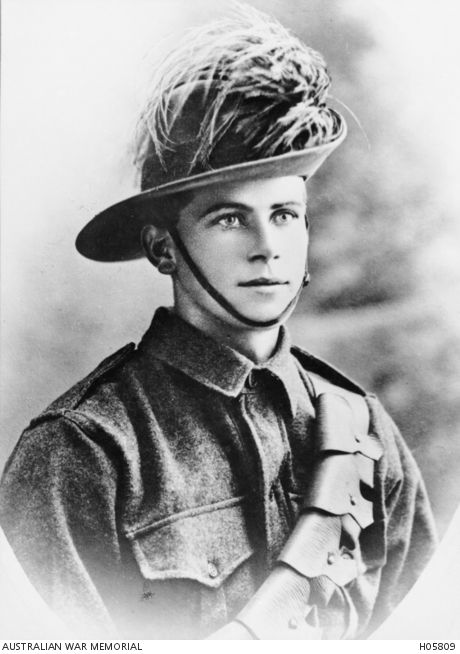 Throughout history, mounted troops have been known as elite men of arms. The Australian Light Horse was no different and wore a decoration worthy of their distinction.  Slouch hats worn by members of the Armoured Corps are adorned with Emu plumes, a tradition that originated with the Queensland Mounted Infantry during the great shearers’ strike in Queensland in 1891. During this time, the Queensland Mounted Infantry were called out, as soldiers to aid the Civil Power.

As time permitted, the soldiers would participate in a sporting activity where they would ride their horses alongside the emus, plucked the breast feathers, and placed the feathers on their hat. The Gympie Squadron was the first to wear the feathers, a fashion soon followed by the regiment.

The Queensland government permitted the Regiment to adopt the plume as part of its uniform in recognition of its service. In 1915 then Minister for Defence Sir G. F. Pearce granted all units of the Australian Light Horse permission to wear the plume, which they refer to as ‘Kangaroo feathers’. 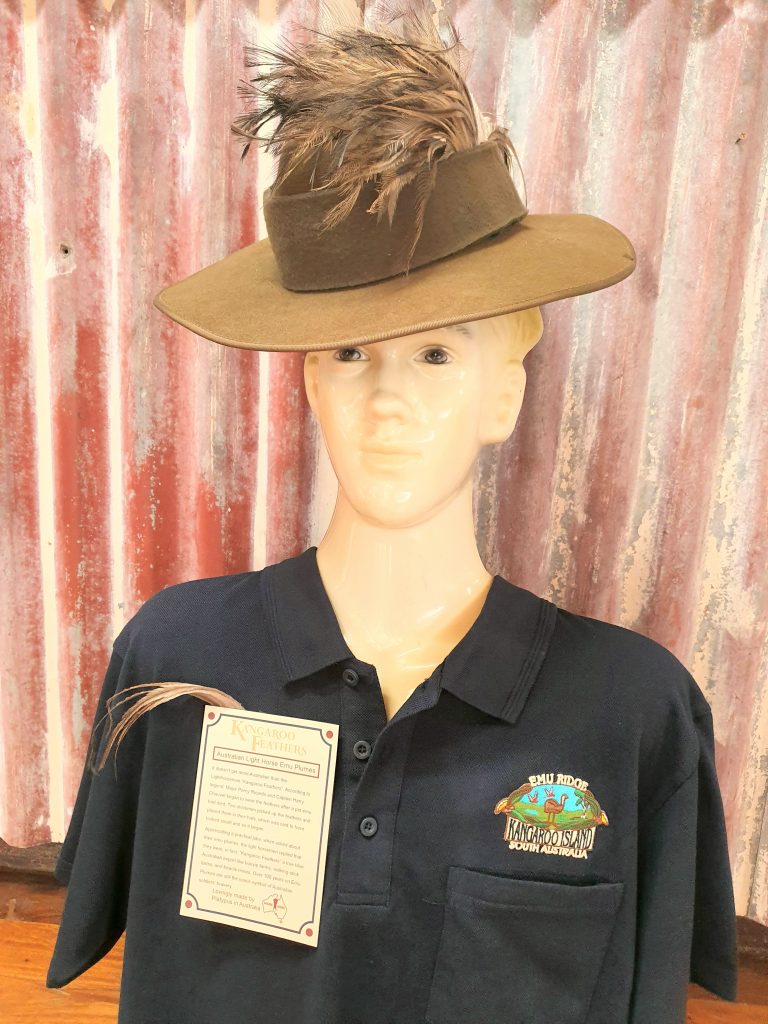 This display is in our shop at Emu Ridge on Kangaroo Island.  And at times we do have feathers for sale. Just ask! Emu feathers are also used for  crafts, bird nests especially finch breeders & fishing flies.

The Platypus Outdoors Group has been operating for over 31 years as an Australian owned Small to Medium Enterprise (SME) as a manufacturer of tactical nylon goods and uniform clothing.

They have evolved from an outdoors/militaria retail outlet to one of Australia’s leading manufactures of fit for purpose Military and Law Enforcement clothing and equipment.

They are located in Melbourne and you can purchase the Emu Plumes to adorne your hat! The Australian Company designs and manufactures  clothing and nylon goods for the Defence, Law Enforcement, Emergency services and outdoor industries. 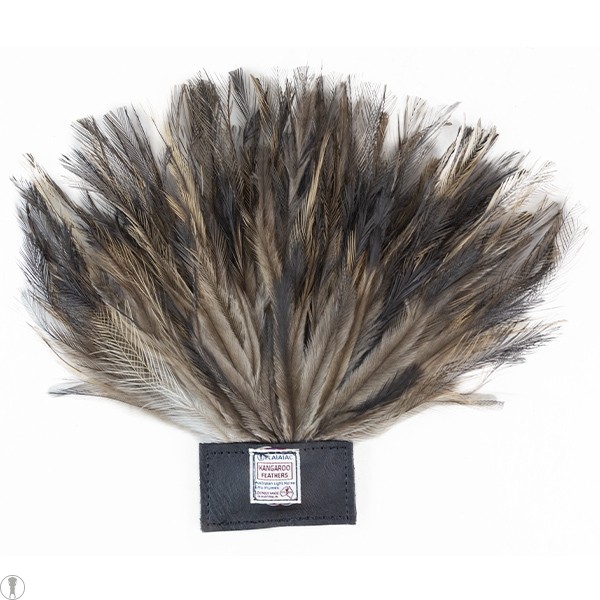 You can purchase the Plumes here and we thank Platypus Outdoors for your support! 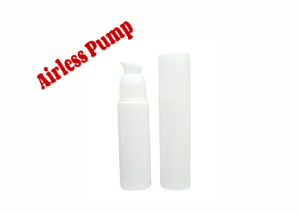 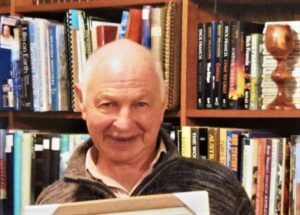 Mr Graham Lloyd of Penneshaw will be sadly missed. 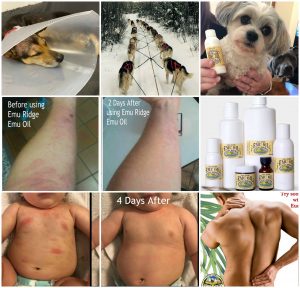 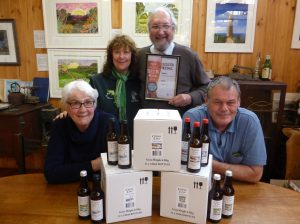 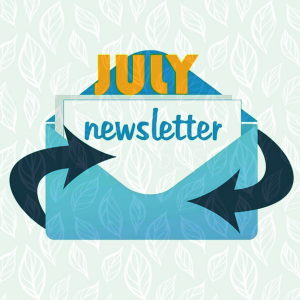