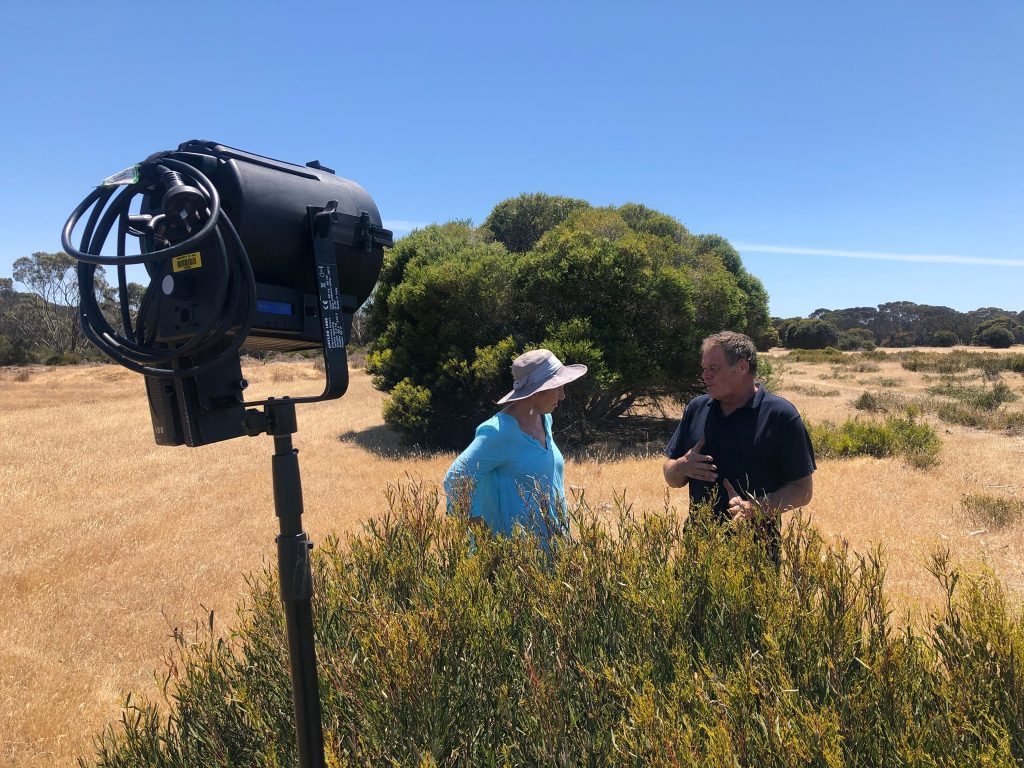 We were thrilled with our story on ABC TV with Sophie Thomson,  it couldn’t have been aired at a better time with the Coronavirus causing havoc and Eucalyptus and Tea Tree oils not being available on supermarket and pharmacy shelves as most of it came from China. 90% of the worlds Eucalyptus Oil comes from overseas which many Aussies were not even aware of! We are very pleased to be able to help our new customers with our ONLINE Shop and hope they continue to buy from us in the future! Always look for Product or Produced in Australia.

Historical Footage of the Eucalyptus Oil Industry on Kangaroo Island

Eucalyptus oil is famous the world over for its pungent aroma and antiseptic qualities. This iconic Australian tree is thought to have evolved oily leaves as foil against animal attack. Kangaroo Island was a thriving eucalyptus oil manufacturing centre peaking in the 1930’s with 48 stills employing over 600 people. But all production fell by the wayside as land was cleared and farming sheep became more profitable in the 1950s.

Bev and Larry Turner now run a thriving eucalyptus essential oil business, selling oil that originates from the indigenous Narrow Leaf Mallee, Eucalyptus cneorifolia on their 650 acre farm. “It’s a really good species for oil as the components are up” says Larry. He is talking about the components cineole and eucalyptol.  “It’s renowned for its aroma.”

The farm includes 250 acres of remnant bush, 2 freshwater lagoons and 400 acres of paddocks that Larry plans to eventually re-vegetate. Larry grew up on the property, but it was once owned by pharmaceutical company Faulding who planted a trial plantation of Eucalyptus cneorifolia for oil. It was taken out to run sheep.

As a 4th generation sheep farmer Larry “was meant to take over the farm”. The drop in wool prices in 1991 was the stimulus to diversify, and Larry and Bev’s story is a classic case of ‘one door closes and another door opens.’  Larry explains “Me and a mate were fixing up an old tractor. The bolts on the tractor were all rusty. We decided to make our own oil to fix the tractor. That was the first batch”.

Larry’s wife Bev took Larry’s oil and sold it at a local market. It was popular so Larry made some more. He scrounged around to find bits and pieces from old stills on the island and built his own still. “We’d sell the oil from the house, and then we packed a suitcase of oil and decided hit Adelaide” That was the start of it all for Larry and Bev, and they haven’t looked back. 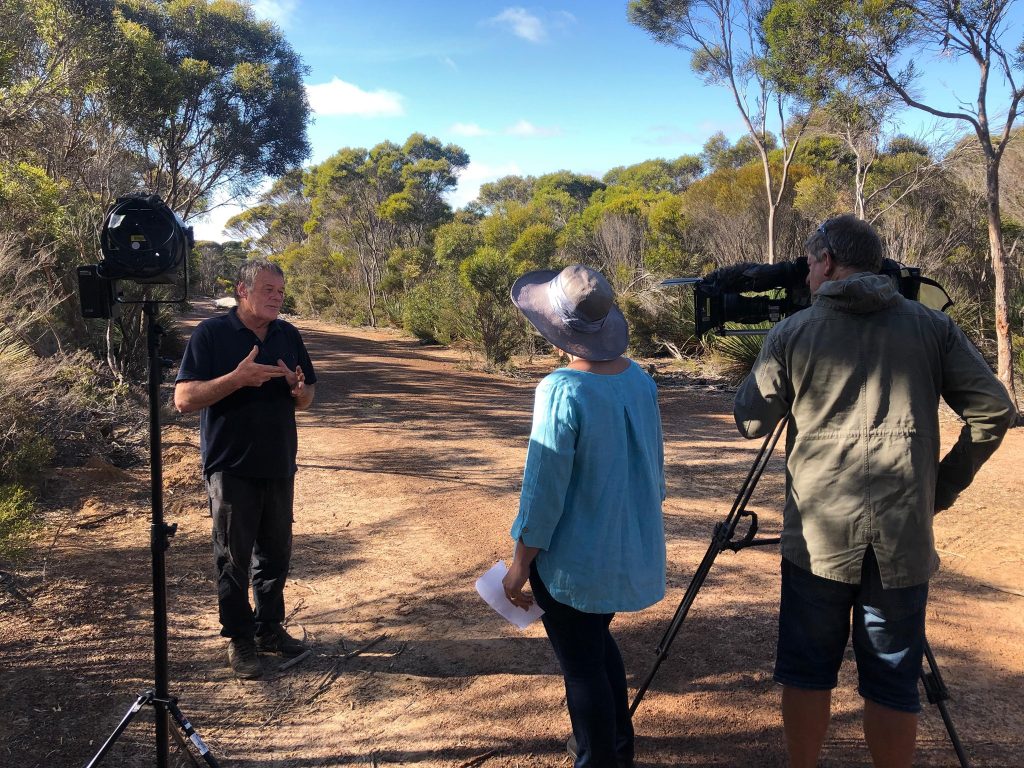 The Narrow Leaf Mallee is ideal for harvesting. It occurs naturally on Larry’s land so he is farming a renewable natural resource, and he harvests both the wild plants and trees that he has planted. He harvests by pruning heavily every year, cutting them back to near the ground. He does the harvest himself using an old harvester. According to Larry, he can heavily prune every year and the trees regrow to be harvested the following year. They require no chemicals or sprays.

Larry produces 1000 litres of eucalyptus oil per year from 180,000 trees. It is extracted in a new distillery that he built himself on the property. Larry describes the distillation process: “Imagine you are going to boil vegies on the stove. Water and vegies are in a large pot and start boiling. The steam that escapes, you capture that in a condenser and it trickles out as oil and water.”

In a nutshell, the leaf is placed in a pot, and a fire is lit beneath. Steam carrying the oil is passed through a system of cooling pipes, the oil separates and is piped off into containers. The raw oil undergoes another refining process to produce the clean oil. Larry uses timber as fuel for the still. The boiled leaves leftover from the ‘old cook’ are reused as a fuel for fire in the distillery and returned to the land as mulch. Each ‘cook’ takes around 8 hours.

In the traditional Kangaroo Island industry, there was no plant selection process on the old trees. Research been undertaken on Larry’s trees to isolate the aromatic and antibacterial components. Larry has grown his own trees in a nursery on site. He says that the “desirable components do vary a lot within species.” He has 250,000 selectively bred to be high quality, but he wants to do further tests on 10,000 different trees, including 5 plants species. 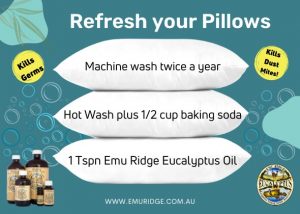 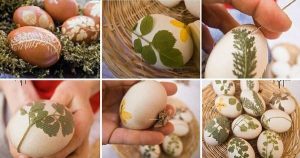 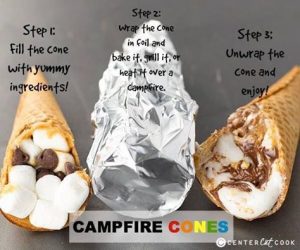 Camping Ideas for the School Holidays 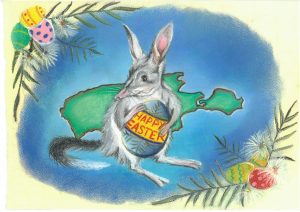 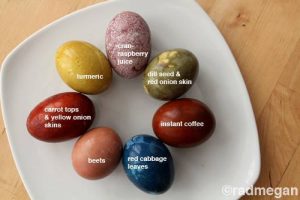 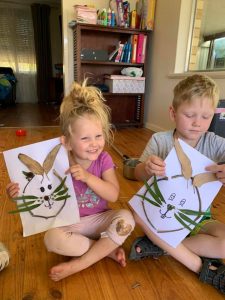