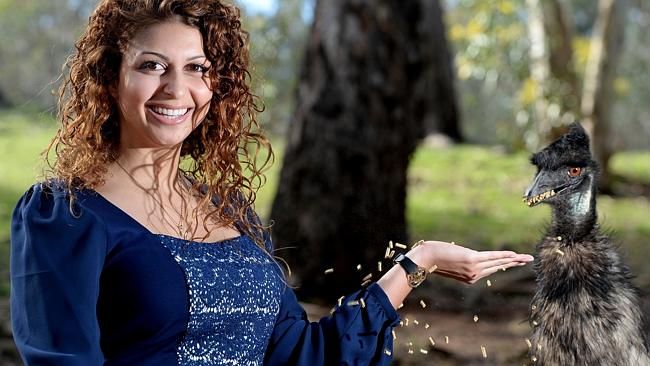 Emu Ridge know how amazing Emu Oil is we receive so many repeat orders and wonderful testimonials.

EMU oil works wonders on the outside of the body, reducing swelling, easing pain and healing skin wounds. But what about on the inside?

That question has driven one of the state’s brightest young scientists to investigate the potential for emu oil to treat intestinal disorders.

Dr Suzanne Mashtoub, based at the Women’s and Children’s Hospital, was one of nine young scientists awarded a Tall Poppy Award at Government House last night. The group was chosen from disciplines spanning particle physics, conservation, plant and medical science.

Dr Mashtoub says the tube that carries food through the body has a lining like skin.

“What is on the outside sort of exists all the way down our intestinal tract, so emu oil should have the same effect internally as it does externally. And it has shown that, the results are promising.”

Laboratory experiments and pre-clinical studies are building a case for the use of emu oil in the inflammatory bowel conditions such as ulcerative colitis that can cause cancer.

“The part that really excites me and keeps me going is the fact this really may be a treatment to help people, that’s my main aim in life, to help others,” Dr Mashtoub said.

“There are no treatment options for the intestinal disorders I look into so that makes it extra motivating.”

She credits Aboriginal Australians for having first recognised the anti-inflammatory and wound-healing properties of emu oil. While emu oil capsules are currently available, suppliers rely on anecdotal evidence of their effectiveness.

“People swear by it, which is really good to know,” Dr Mashtoub said.

“We just have to get the scientific evidence behind it, to back what they’re saying.”

She enjoyed visiting the “free-range” emus at Humbug Scrub Wildlife Sanctuary on Sunday, where “you can get right up close with emus, you feed them and they flock around”.

Dr Mashtoub is employed at the University of Western Australia as a National Health and Medical Research Council postdoctoral fellow, based at the WCH Gastroenterology Department.

Her supervisor, University of Adelaide Professor Gordon Howarth, said they were working towards a human clinical trial.

“I think it’s got real legs, because it’s already out there, so that means we haven’t got to go through that regulatory roundabout,” he said.

“When you develop a new synthetic drug it can take a lot time to get through the FDA and TGA, all those regulatory bodies.”

Each year, the Tall Poppy Awards recognise individuals who combine world-class research with a passionate commitment to communicating science and who demonstrate great leadership potential.

The overall winner is still to be decided and will be announced at the SA Science Excellence Awards dinner in August.

For more info on Emu Oil see our blog and to purchase click here! 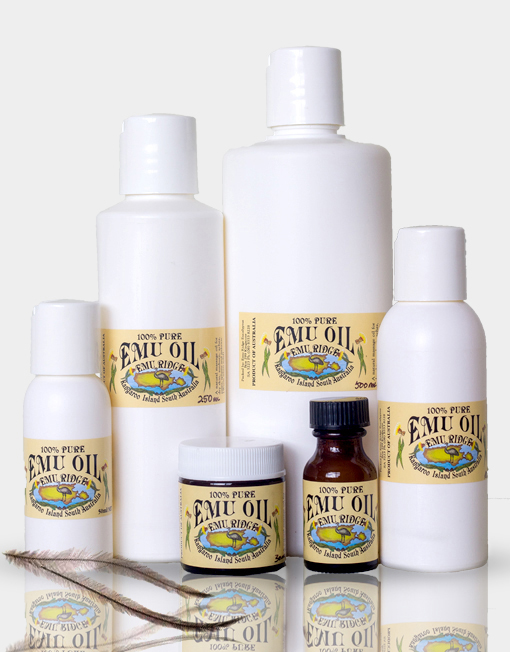