Wind Power of the future…

Self sufficiency is the way of the future right? Emu Ridge were pioneers in alternate power systems and is proud to have operated self sufficiently for the first 2o years of business. Our first source of power was steam, our 5 horse power Liberty steam engine was designed by Rod Muller of Strath Steam, it operated 2 water pumps on our refining still and  charged an old tractor alternator which charged an inverter which made our lights and power, a year later we had solar panels installed and a few years later we added a wind generator all combining so well together and worked very efficiently. In 2012 Emu Ridge succumbed to connecting to the grid as the business was increasing in size and being on a stand alone system  battery storage was becoming increasingly difficult. Bev and Larry hope to upgrade their solar system later this year and are hoping a system will become available to enable the wind power to go back into the grid as well.

This video of a future wind turbine looks great! It happens so rarely, but occasionally brilliant innovators collaborate on a project that perfectly merges beautiful design and functionality to create a product that can have a real impact on the world.  That is just what the French design company New Wind accomplished when faced with bringing clean wind energy to urban settings.

We would love one on little old Kangaroo Island pleease!!! 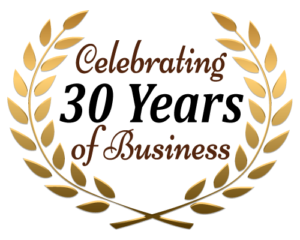 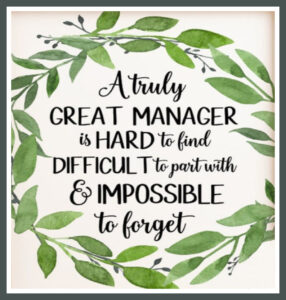 Farewell to Ella our Manager

Eucalyptus Oil Is Good For Your Health – Learn How 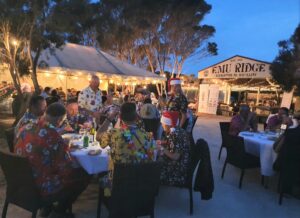 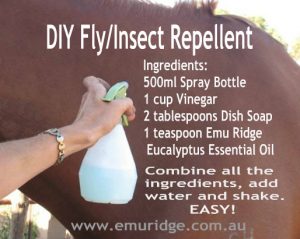