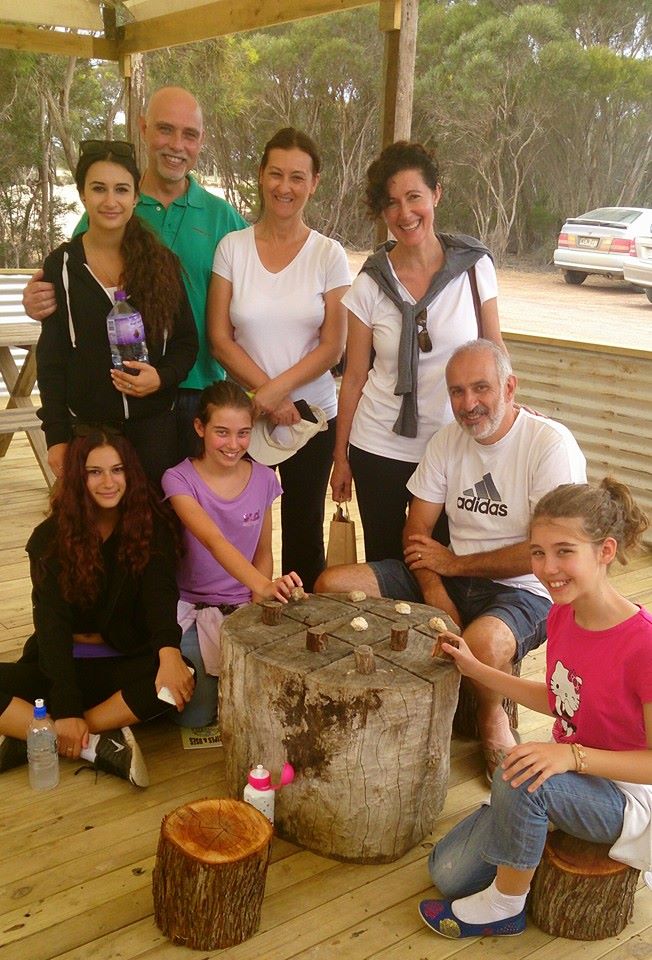 Tic- Tac-Toe is a traditional FUN game for all ages. The different names of the game are more recent . The first print reference to “Noughts and crosses”, the British name, appeared in 1864. In his novel “Can You Forgive Her”, 1864, Anthony Trollope refers to a clerk playing “tit-tat-toe”. The first print reference to a game called “tick-tack-toe” occurred in 1884, but referred to “a children’s game played on a slate, consisting in trying with the eyes shut to bring the pencil down on one of the numbers of a set, the number hit being scored”. “Tic-tac-toe” may also derive from “tick-tack”, the name of an old version of backgammon first described in 1558. The U.S. renaming of Noughts and crosses as Tic-tac-toe occurred in the 20th century.

To play your own fun game of Tic-Tac-Toe, Click Here 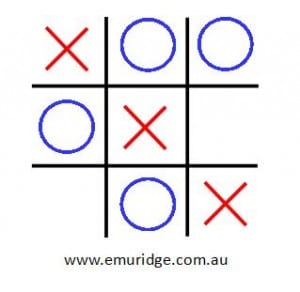 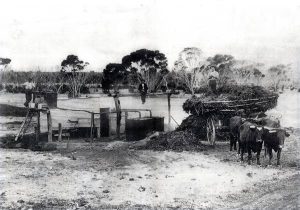 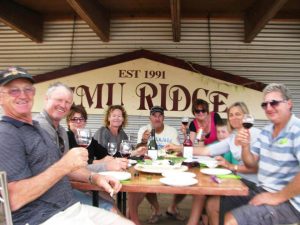 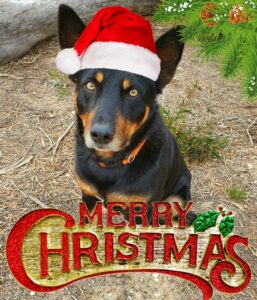 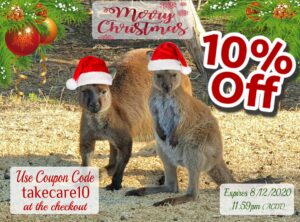 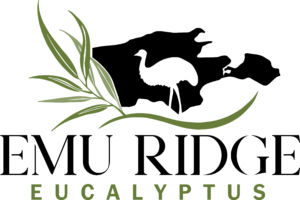