Hello how are you? There is Hope for all of us! 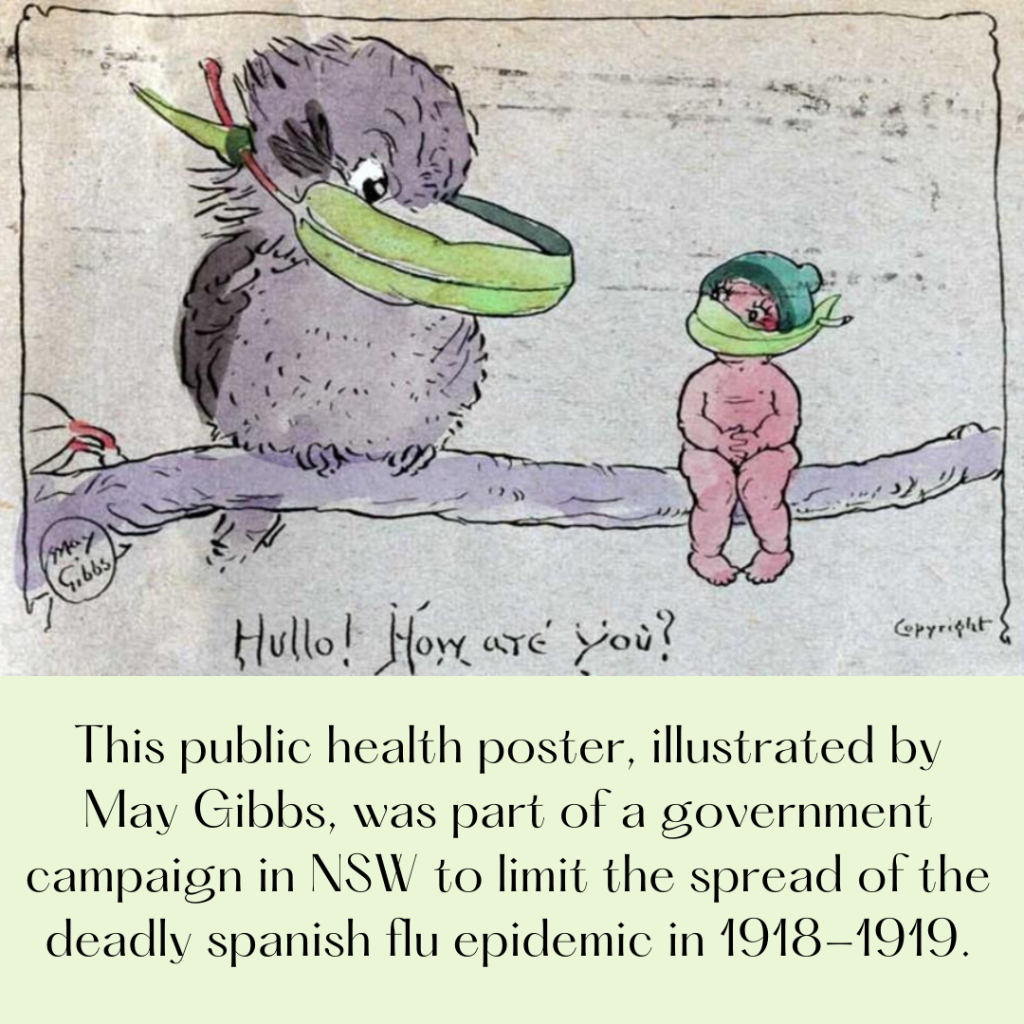 May Gibbs has always been an inspiration to me, I just love her quirky artwork, she was ahead of her time with her bush fantasy world!  (1877 – 1969) She is one of Australia’s most treasured illustrators, artists and children’s authors, thats why we love her so much at Emu Ridge!

This image is so now, I love it and it was produced in 1919 amazing! This picture gives us all hope, that despite the uncertainty surrounding us, it wont last forever.

This is an excerpt from a public health poster about the Spanish influenza (flu) pandemic, drawn by children’s illustrator and author May Gibbs in 1919. The detail features a gumnut baby and a kookaburra sitting on a branch, with eucalyptus leaves wrapped around their mouths in the manner of surgical masks. Apart from the leaf, the gumnut baby wears only a gumnut on her head. The illustration is captioned ‘Hullo! How are you?’ The word ‘Copyright’ is at the bottom right and the illustrator’s signature, ‘May Gibbs’, is at the bottom left. 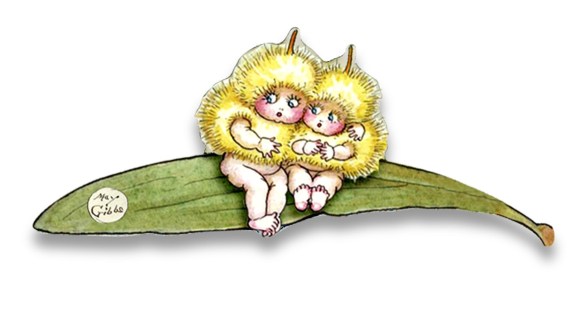 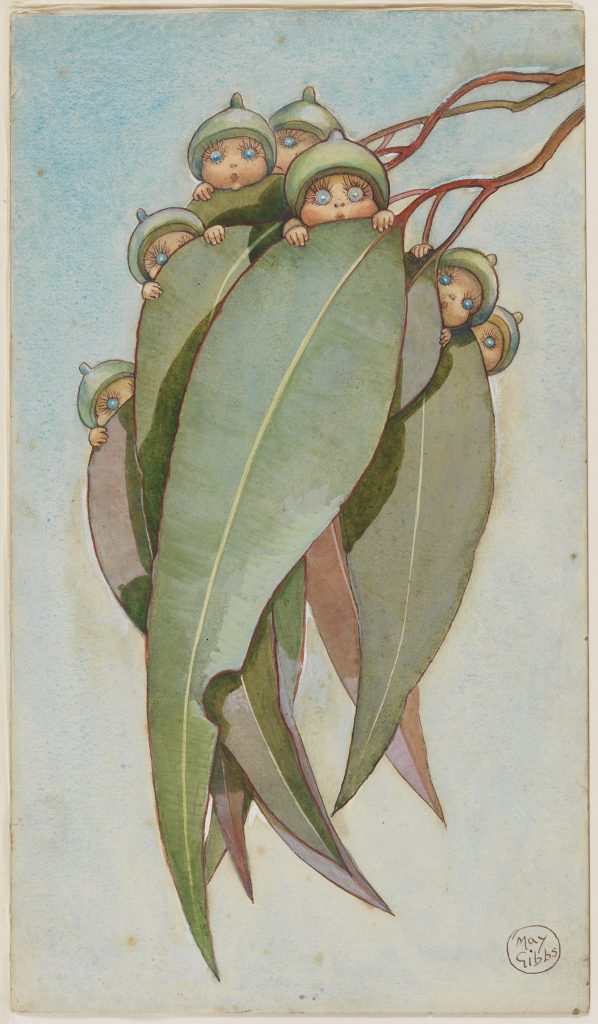 Image by May Gibbs. Reproduced with permission from joint copyright holders – The Northcott Society and the Spastic Centre. 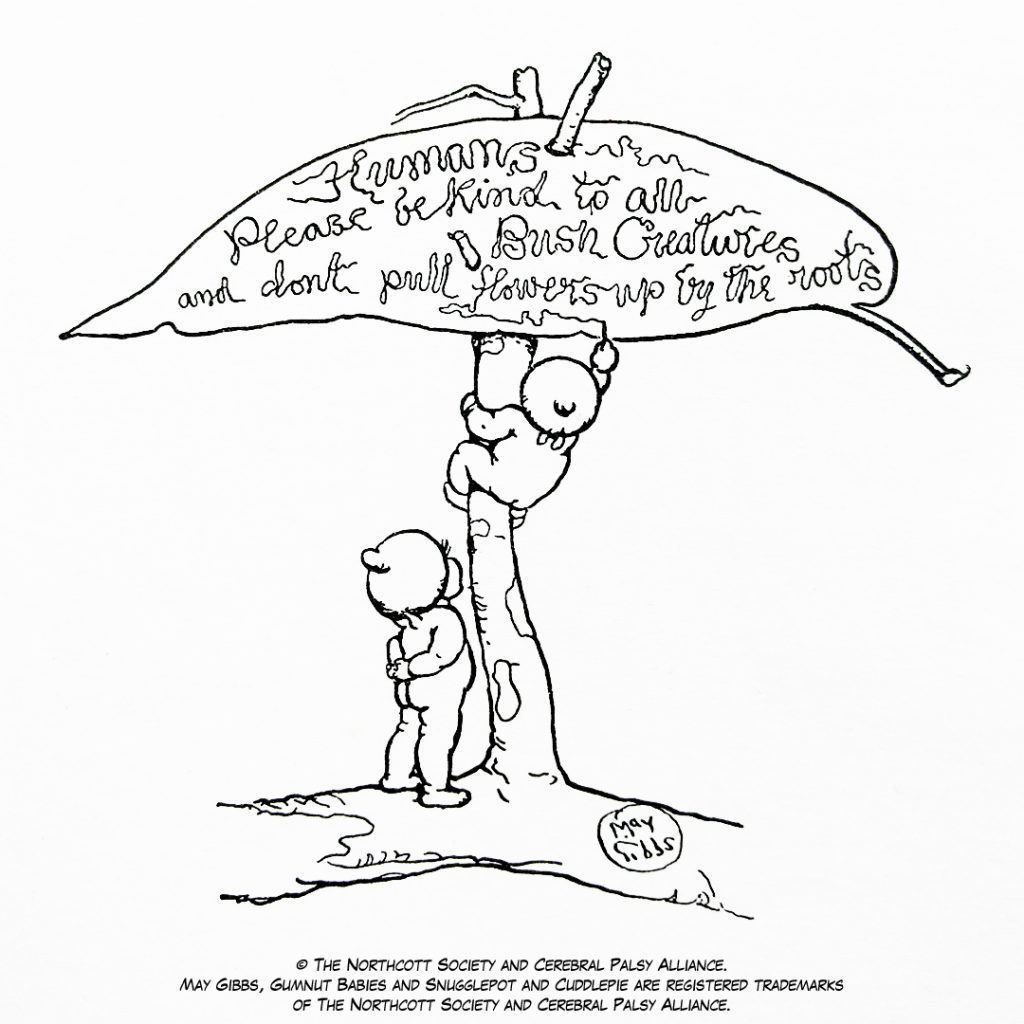 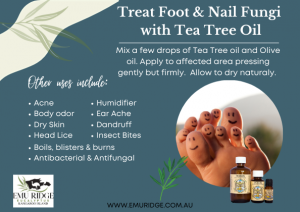 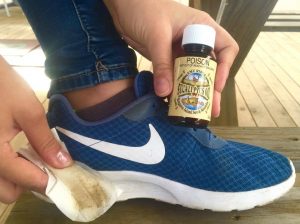 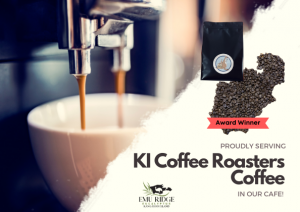 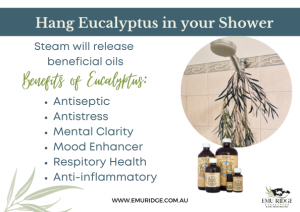 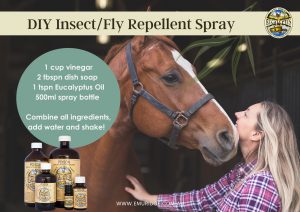 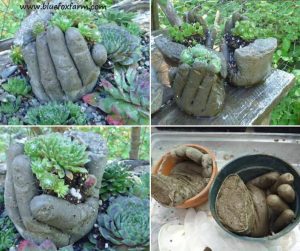