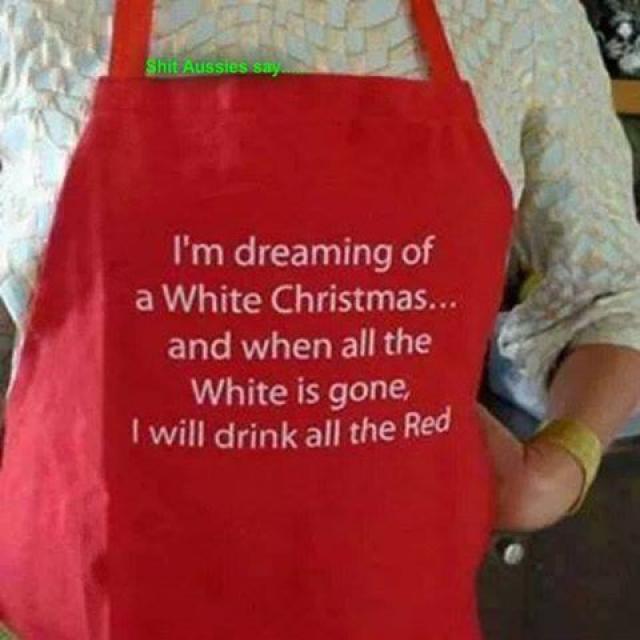 The silly season is just around the corner everyone! Check out our gift packs for fantastic Christmas presents, or order some lovely natural products and make your own. We can can post them off for you too if you like, take the hassle out of your Christmas shopping! 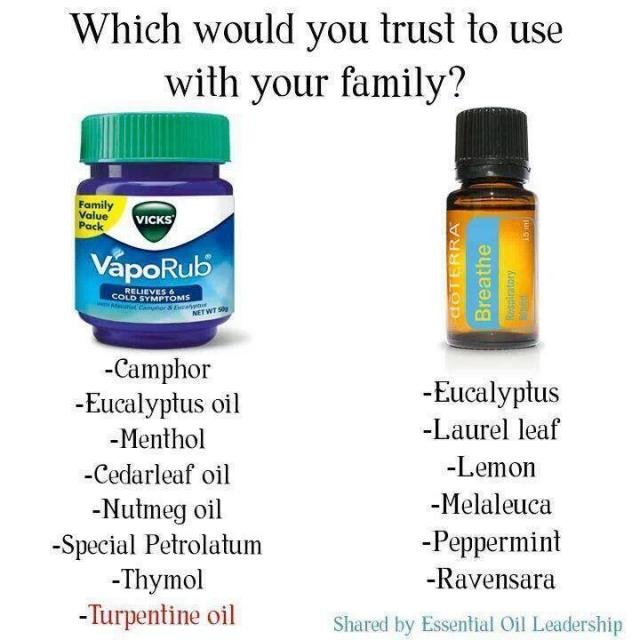 We make a great natural vapor rub at Emu Ridge that is excellent for children, you will find the links in comments belowDo you ever read the ingredients in medicine? Sometimes, the things we trust to use with our family can have some surprising additives.
From WebMD:
“Turpentine oil is POSSIBLY SAFE when adults use it on their skin or inhale it appropriately. When used on the skin, it can cause skin irritation. When inhaled, turpentine oil can cause spasms of the airways, particularly in people with asthma and whooping cough.
Turpentine oil is UNSAFE when taken by mouth or used over a large area of skin. Turpentine oil, when taken by mouth, can cause serious side effects including headache, sleeplessness, coughing, bleeding in the lungs, vomiting, kidney damage, brain damage, coma, and death. 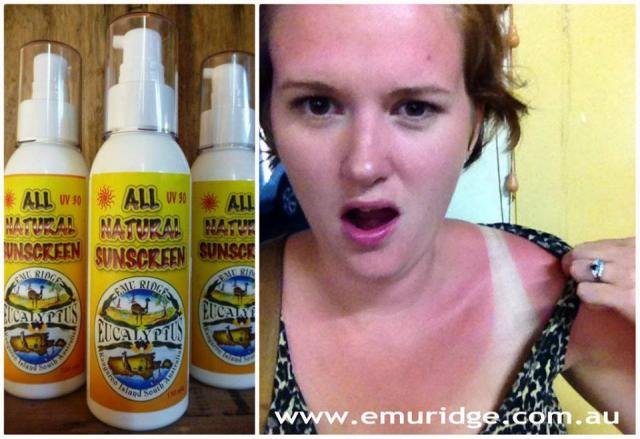 Yay, the weather is warming up. So do be careful!! Wear your sunblock! I know we all forget sometimes, we dont want to end up looking like Lucy. Our sunblock is natural and great on the skin! Its $24.95 + postage. Ingredients: Spring water, Titanium Dioxide (the UV 30 block component, Rice bran oil, Triglyceride ( fractionated coconut), OM Cinnamate (30 block), Crill 6 (dispersant), Kangaroo island Bees Wax, Emulsifying Wax (made from coconut oil), Glycerin, Vitamin B5, Guar Gum and lucky last Kangaroo island Eucalyptus oil. 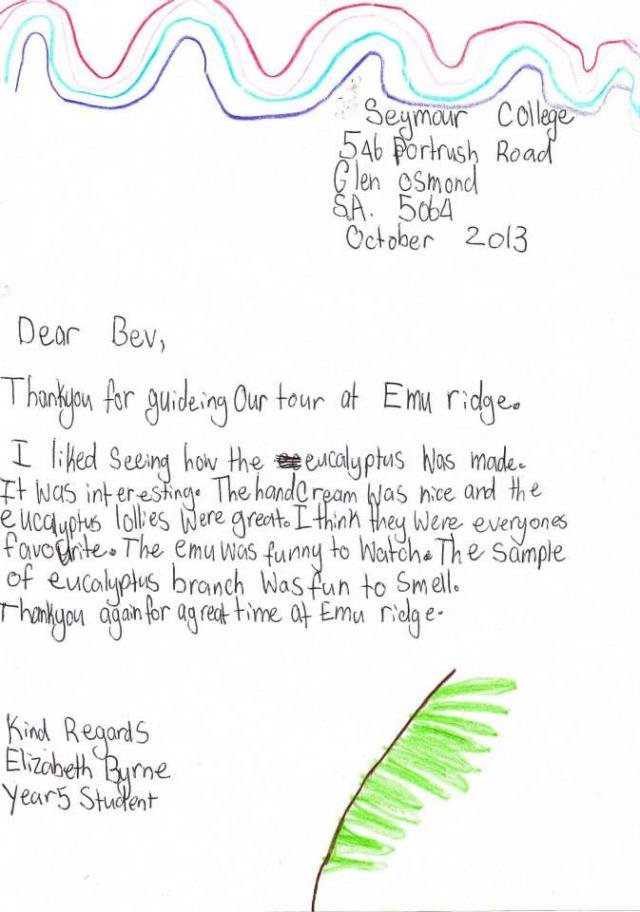 Thanks Seymour College it was our pleasure 🙂 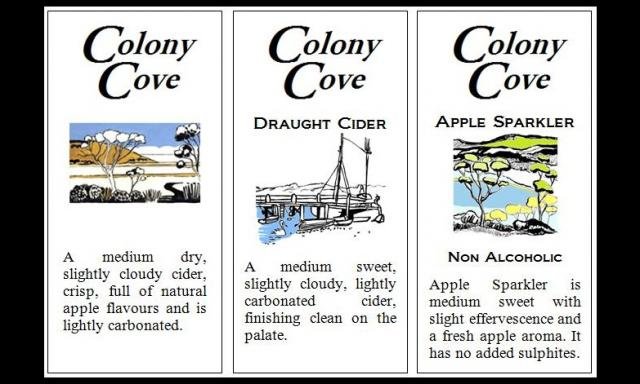 Our Cellar Door has been keeping busy and the Award Winning Kangaroo Island Ciders sure are popular! All 500ml bottles. The Sparkler is non alcoholic $5.50 a bottle and the Draught is the sweeter one at $7.00 and Colony Cove med Dry at $7.00. They are very nice. We have great gift packs available with these products as well, and they a cheaper in packs of 4 or cartons. From a dozen trees planted 10 years ago on Kangaroo Island, Kangaroo Island Ciders is now producing a range of apple ciders to suit different tastes. Joint owner and cider maker, Graham Jones, has a long history as a lecturer in wine and cider making at Adelaide University and a lifelong interest in ciders. He also has the “onerous task” of being on the judging panel for the Australian Malt Whisky Society.
“I’ve always been interested in cider styles and their methods of production and looked around for interesting ciders when I was overseas” Associate Professor Jones says.
This professional and commercial interest has coincided with the resurgence of cider in Australia. Many commercial ciders in Australia are made with low-cost apple concentrate from overseas. Kangaroo Island Ciders produces its Colony Cove range from crushing apples from its 600 trees to produce quality, local ciders.
“Our aim in the longer term is to produce a range of traditional ciders made from old English apple varieties.” Meanwhile, you can try the Colony Cove range, including a non-alcoholic Apple Sparkler, at Emu Ridge Eucalyptus.

Since then they have planted a range of cider apple varieties and also some dessert apples, so that now there are over 600 trees.  In 2011, they introduced our medium dry Colony Cove Original Cider and in 2012, a medium sweet Colony Cove Draught Cider.

Both ciders have won local and national awards and have been mentioned in The World’s Best Ciders by Peter Brown and Bill Bradshaw.

The label artwork is by Mary Jones, whose work you can also see at Emu Ridge Eucalyptus. 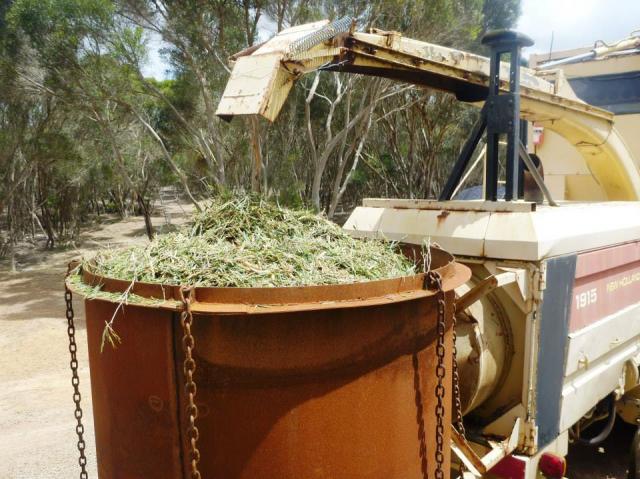 Our new machine has been waiting patiently for our Eucalyptus Distilling season to start. Today was the day!!! A very proud Larry cut not one but 2 cooks with his new machine! No more back breaking chainsaw, that’s how Larry has harvested for the last 22 years!!!! Well maybe some this year until our plantations are the right height for the machine. 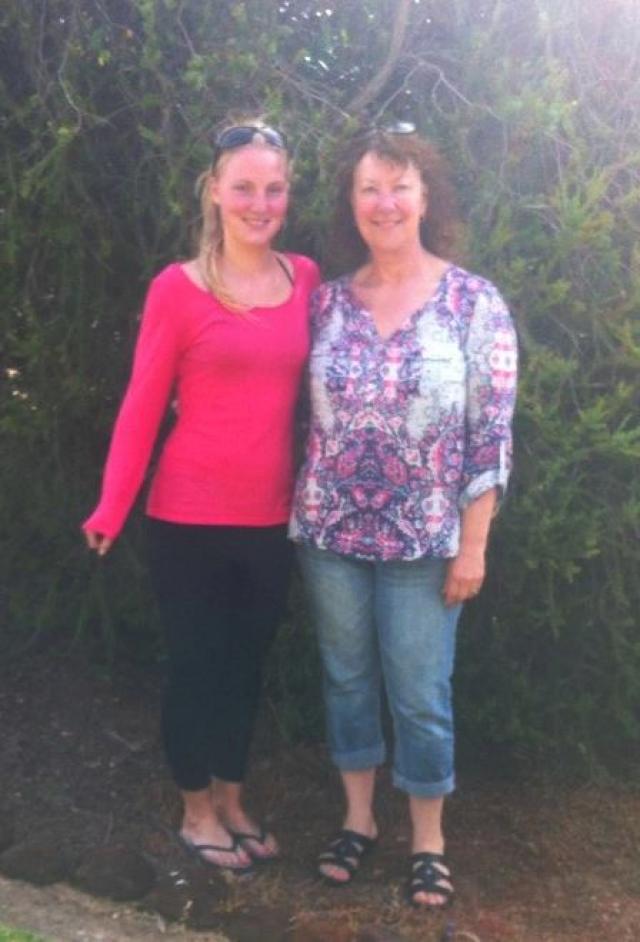 We have had the pleasure of Mara from Germany Wwoofing with us at Emu Ridge for the past 6 weeks, Its been a very hectic busy time and we are really grateful for her help over this time. We hope she finds some travel mates and we see you again around Xmas x x 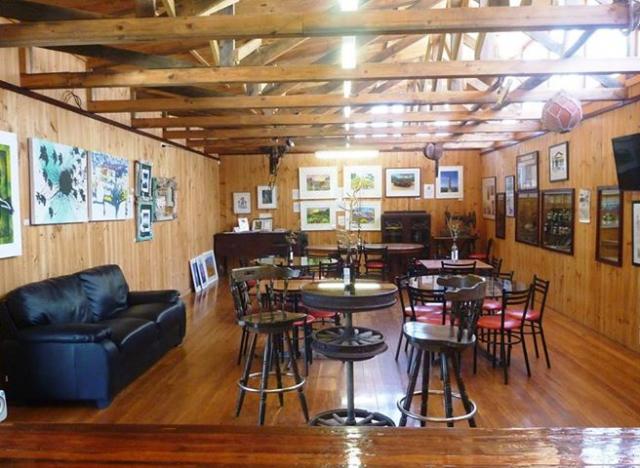 Don’t for get we have a lovely bar and dinning area! Come in and enjoy our cheese platter or a yummy toastie washed down with a lovely Kangaroo Island Cider or wine. 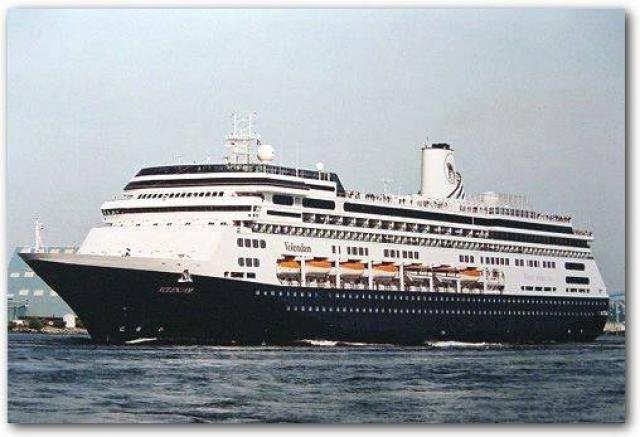 Welcome to Kangaroo Island, passengers on the Volendam Cruise Ship. We hope you enjoy your day on our special island, we have put on beautiful weather for you! A busy day for all today! 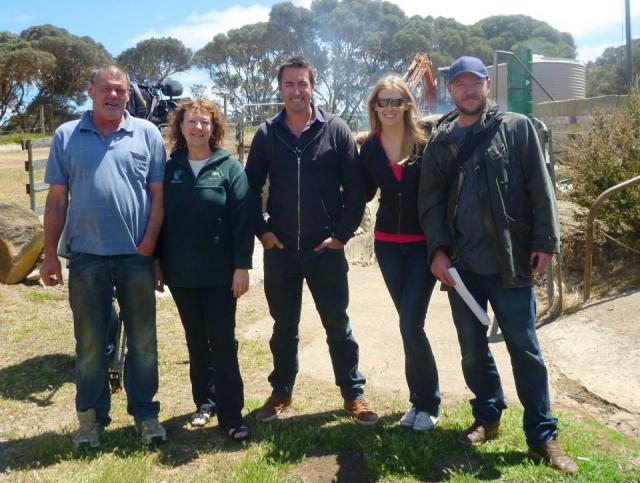 It was a pleasure to meet such a lovely gang. We are looking forward to seeing the program on Kangaroo Island around April Channel 10 ‘Places We Go’. Fun travels, they are off to the fleurieu peninsula next!Director of Eve Media and Producer Clint, Producer Josh, the very lovely Presenter Caroline and Camera man Nick and of course our Emu Ridge owners Larry & Bev Turner!